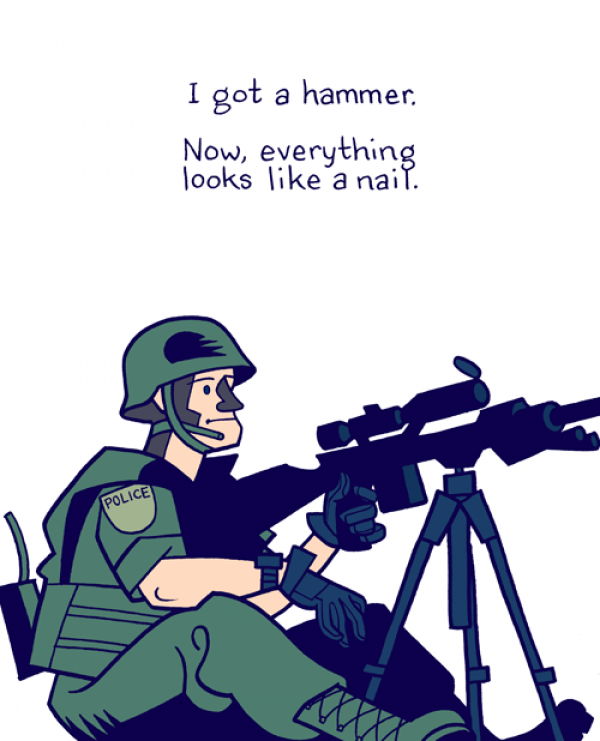 [EXCERPT]
Together our intentionally subversive approaches to history and faith were intended to expose students to the untold history of the United States, and to the untold story of Jesus of Nazareth.  From all of this, I drew the twenty conclusions I mentioned earlier. Remember, my students could never reach such conclusions. My hope is that someday (if they continue reading outside the dominant culture) they might: