A Conspiracy of War 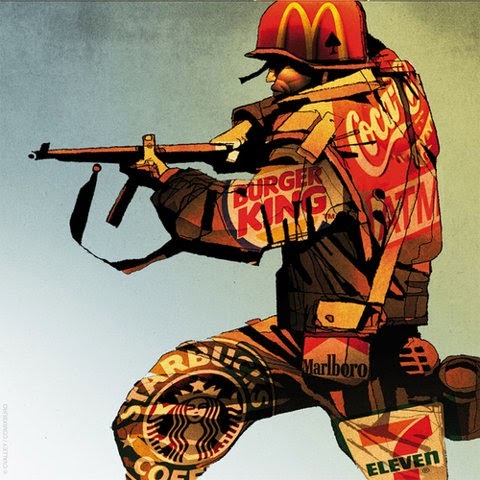 I know that our Government didn’t fake the ISIS crisis in order to justify the re-invasion of Iraq and yet another endless war in the Middle East.
But, it is kinda strange that so many people have said that those beheading videos looked kinda fake.
And I do know that the CIA admitted to faking some of those Bin Laden videos back when they were trying to justify the last war in Iraq…
...and it is kinda weird that the parents of James Foley are telling us that our own Government sorta threatened them if they tried to raise the money to release their son from ISIS...
....almost as if they kinda wanted him to be beheaded so that they could justify another long war in Iraq.

Almost.
I’m sure it’s also just a coincidence that all of this seems to have fortuitously coincided with the anniversary of 9/11 and just as we’re all remembering that day, and re-watching the videos of the planes hitting the towers, that Obama stands up and declares that we are going to go after the evil guys who beheaded those American citizens in Iraq.

No one could’ve planned that.