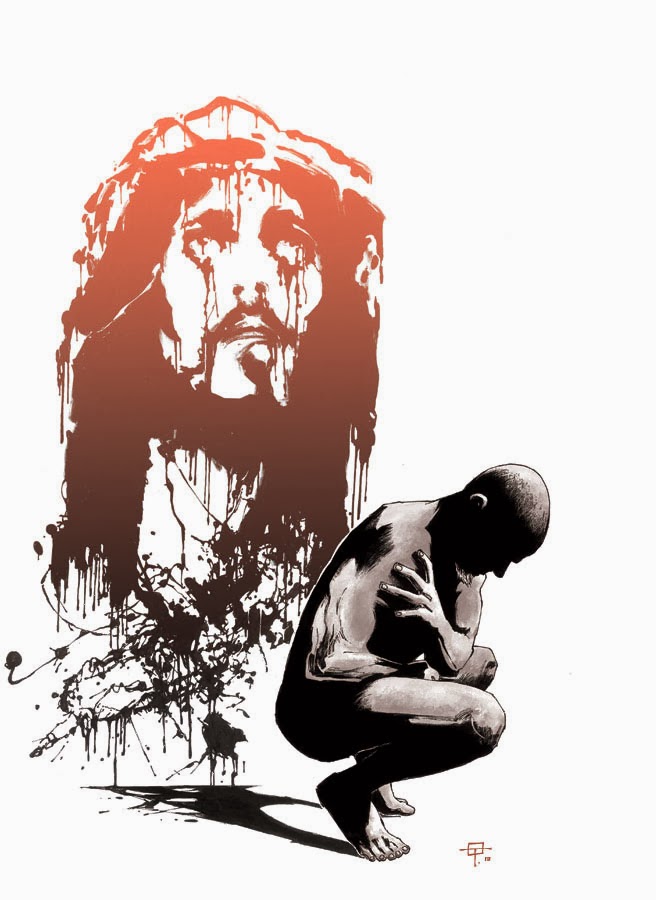 "We must remember Jesus. Wherever and whenever Jesus is not remembered, those who claim the name of Christian have shown a special proclivity to give allegiance to race or ethnicity, wealth or weaponry, empire or liberation army, or any of the other numerous powers laying claim to lordship. When there is failure to remember the one who died on the cross, crucifixion follows. When there is failure to remember the one who rose from the grave, the graves are filled. Terror is a sign of dismembered community. Terror is also a sign of spiritual crisis, of a faith that has failed. To remember Jesus, bread is broken, cup is shared, community is formed. All violence is an attack upon community. All violence by Christians is also an attack upon the memory of Jesus."

Lee Griffith, "The War on Terrorism and the Terror of God", p. 48

(Post suggested by David Marshall)
Posted by Keith Giles at 8:34 AM